Newark residents Walir Reynolds, 30, and Janiyyah Jones, 25, have been arrested and are facing weapons charges after Police recovered a handgun during a motor vehicle stop.

Police allege that they observed the vehicle speeding along Route 1 just before 9:30pm on Thursday, November 19, 2020. Officers stopped the vehicle, and a subsequent investigation led to the recovery of a handgun from inside the vehicle. Reynolds and Jones are charged with second-degree unlawful possession of a weapon.

“This is the twelfth illegal gun we have seized this year,” said Police Chief David Hart. “We will continue to pro-actively work to take these guns off our streets.”

Reynolds and Jones were both remanded to the Union County Jail pending an appearance in Superior Court.

These criminal charges are mere accusations. Every defendant is presumed innocent unless and until proven guilty in a court of law. 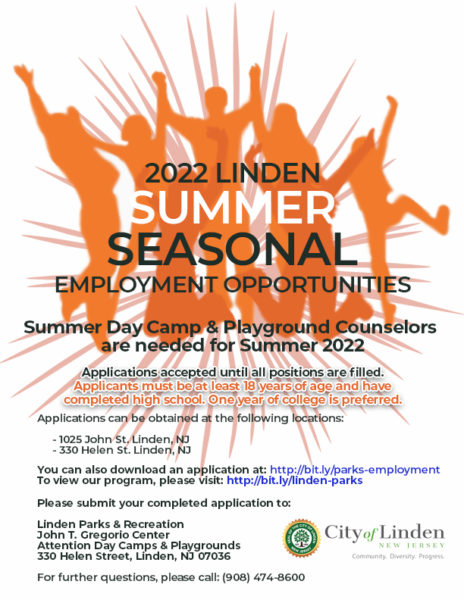