The Linden Office of Emergency Management in partnership with Police, Fire and other Municipal Departments coordinates disaster planning and preparation. In the case of a large scale emergency OEM would likely be the lead agency in protecting the citizens and property of the City of Linden. The local OEM is supported by the Union County and State of NJ OEM’s. Linden’s OEM Coordinator is Chief David Hart.

The Emergency Operations Center (EOC) is centrally located and convenient to all of Linden’s emergency service personnel. The EOC is activated during large scale emergencies or special events. The EOC is a central location for senior officials from the City of Linden as well as other government agencies along with relevant private entities to coordinate response efforts, make decisions and disseminate information. Our old EOC was a used work trailer that was donated to the City of Linden. It was restored and utilized by the Office of Emergency Management from 2010 until just recently. During 2014, we re-located into the old Ambulance Corp building located at 12 N. Stiles St. This is a much better option for us as this building can withstand strong wind and storms and also has ample room to store the various equipment that we have.

The Local Emergency Planning Committee (LEPC) is a separate organization that is chaired by the OEM Coordinator. It is made up of representatives from the Police, Fire, Health, Engineering, Welfare and Public Works Departments as well as members of Linden EMS, the local Red Cross and local industry. It’s mission is to identify and mitigate safety concerns within the City, disseminate information to the public, and review emergency operations plans. The committee may also undertake any other effort that they feel may be of benefit to the City of Linden.

Biological agents are organisms or toxins that can kill or incapacitate people, livestock and crops. The three basic groups of biological agents that would likely be used as weapons are bacteria, viruses, and toxins. Biological agents can be dispersed by spraying them into the air, by infecting animals that carry the disease to humans and by contaminating food and water supplies.

Delivery methods may include:

In the event of a biological attack, public health officials may not immediately be able to provide information on what the problem is since, due to the nature of most biological toxins, it may take days or weeks, just for any symptoms to appear. Then it may take additional time to confirm what the illness is, how it should be treated, and who is in danger. Due to the time delay, the disease may be able to spread far beyond the initial contamination point and this may make it very difficult to determine the exact point of origin and exactly how it was initiated.

Official news and information including signs and symptoms of the disease, areas in danger, if medications or vaccinations are being distributed, and where you should seek medical attention if you become ill will be presented by health officials on radio, TV, and through all news medias.

Chemical agents are poisonous, vapors, aerosols, liquids, or solids that have toxic effects on people, animals, or plants and can be released by bombs or sprayed from aircraft or vehicles. Some chemical agents may be odorless and tasteless and can have an immediate effect within a few seconds or minutes or a delayed effect up to 48 hours but still are generally faster acting than the Biological Agents discussed previously.

A chemical attack could come without warning and some of the signs of a release could include people having difficulty breathing; eye irritation; loss of coordination; nausea; burning sensation in the nose, throat, and lungs; or the presence of many dead insects or birds. The five primary categories of chemical agents are as follows:

Before A Chemical Attack

During and After a Chemical Attack

Although New Jersey is not considered a high risk area for earthquakes, being familiar with the following terms would help to understand what is happening if an earthquake were to occur.

If an earthquake were to occur you should do the following to help protect yourself during the incident.

If you are indoors:

In a disaster situation it may be necessary to evacuate your home for several days or longer. Because disasters can strike with little or no warning, you should be prepared to leave at a moment’s notice. Knowing beforehand the steps to take in case of evacuation can make a big difference.

If Authorities Tell You to Evacuate

If You Are Going to a Public Shelter 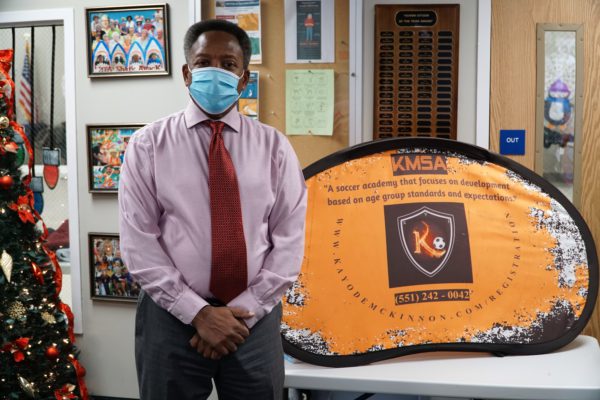